EVERYTHING NEEDS A BREAK

Holiday n. a period in which a break is taken from work or studies for rest, travel, or recreation 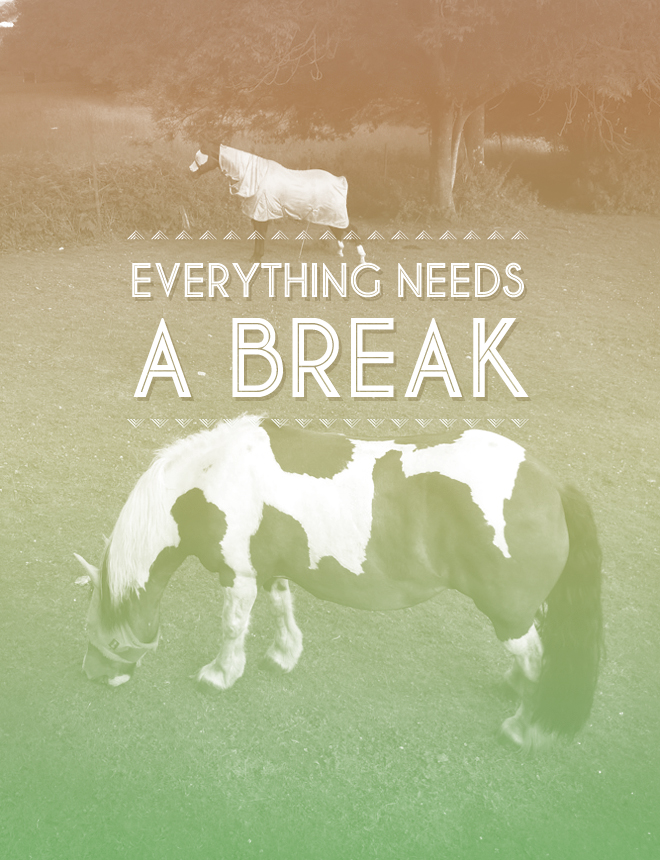 I had a spontaneous holiday last weekend with my family. We couldn’t waste these unbelievably long sunny days in England. A couple of my lovely sis in law is a big fan of ‘Downton Abbey‘, a British period drama television series, so they planed to visit us in London from Vienna first and have a summer holiday in an English cottage gate house near Highclere Castle which is the film location for the Downton Abbey. It’s located in Newbury, west from London. So, we visited them for long weekend break. First day, we arrived in Salisbury and looked around a weekend market and St. Mary’s Cathedral. Then drove to Amesbury for Stonehenge, it’s a ring of standing stones (or they call hanging stones) and it’s not clear what for but I was thinking it’s for communication with some creature in the Galaxy far far away. Anyways, it was quite interesting and I could say visiting once in a life could be enough. And next day, we visited Brownsea Island, the largest of the islands in Poole Harbour in the county of Dorset, England. The island is owned by the National Trust. It was beautiful and peaceful and also it’s the birthplace of Scouting and Guiding. Last day of our holiday, we explored around Ibsley, the place where they were staying. On the train, way back home, we were overloaded by Sun and felt it was a lovely break in the nature but at the same time somehow we were relived that we were back to London. It’s a good strange feeling when you are back home after holiday, you know what I mean, don’t you? 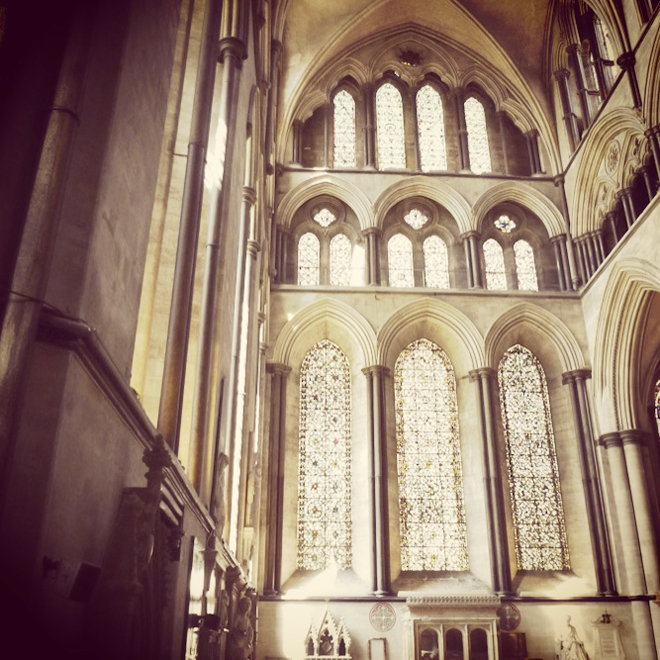 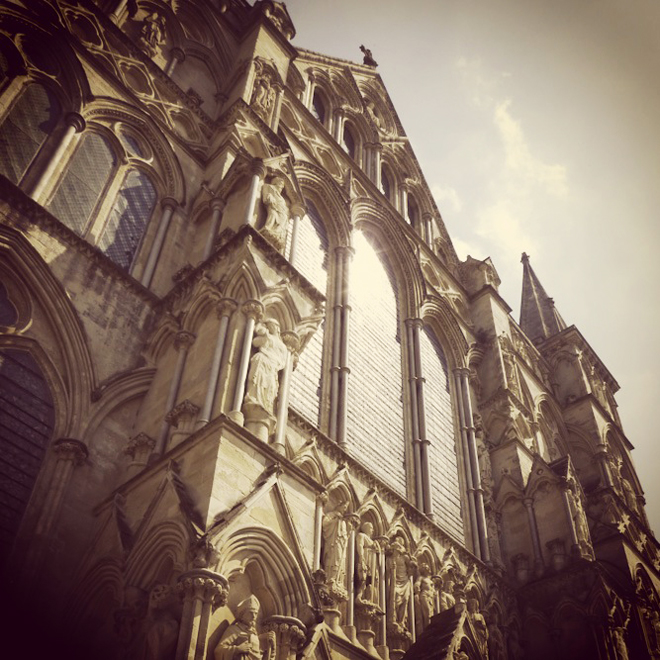 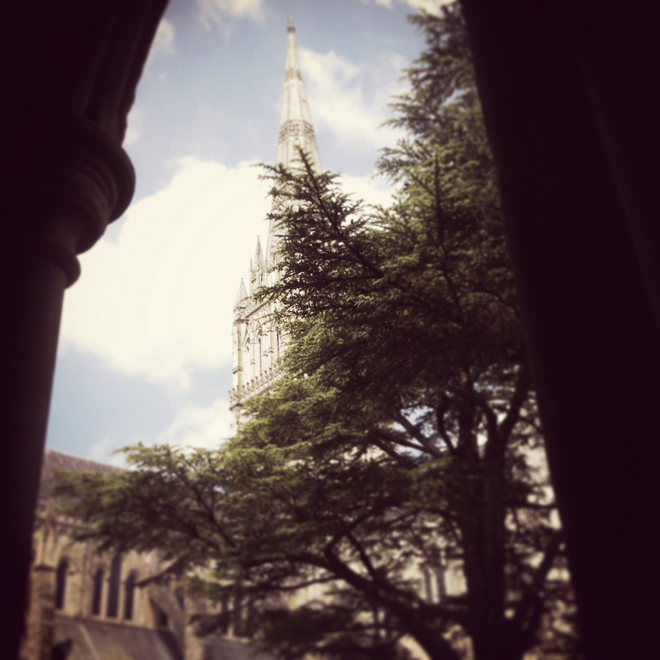 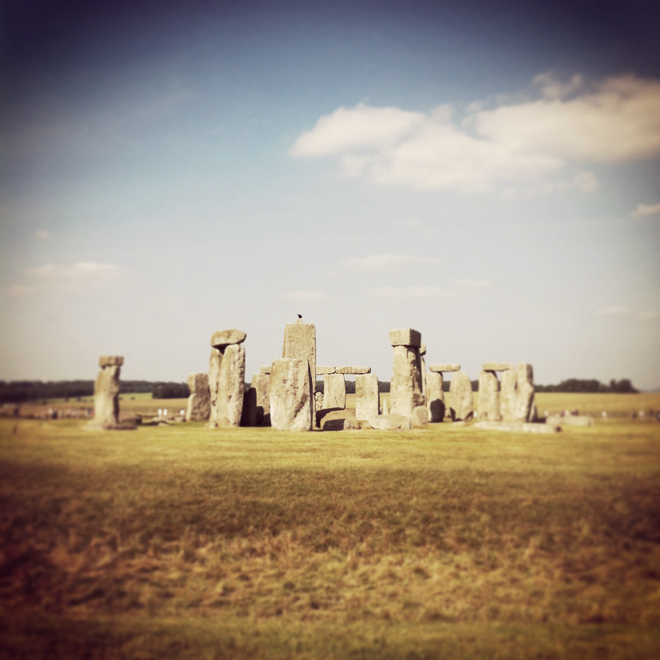 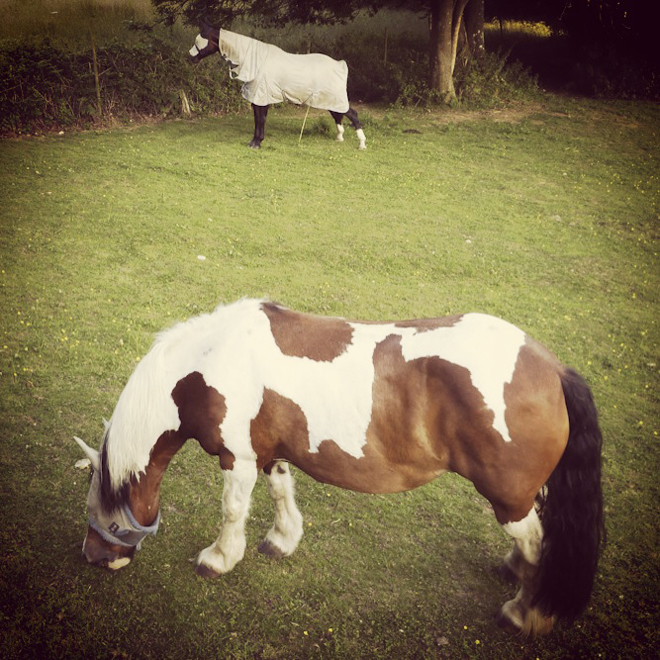 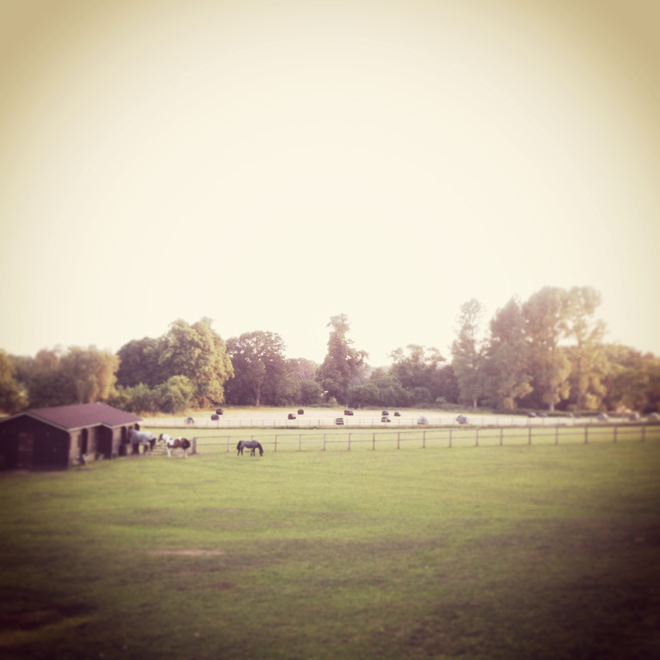 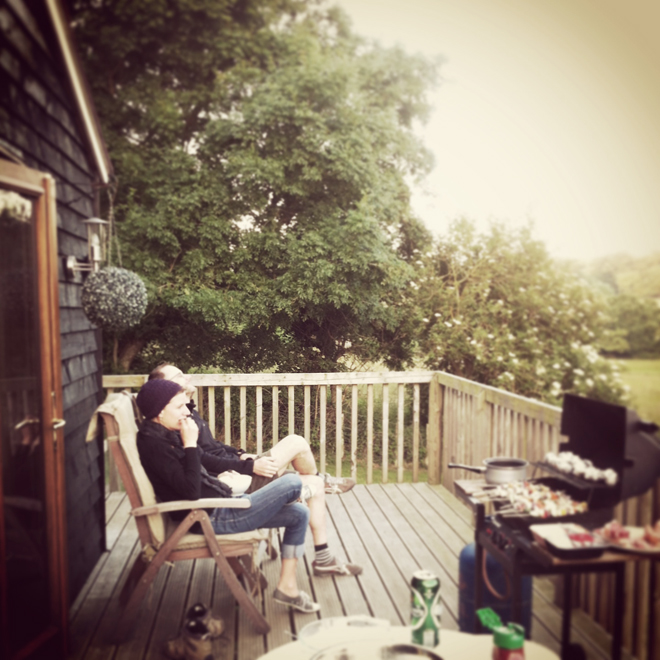 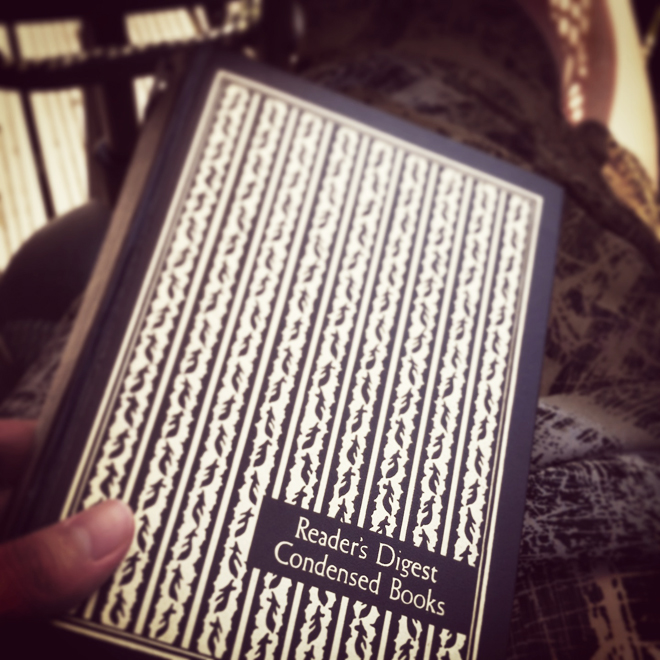 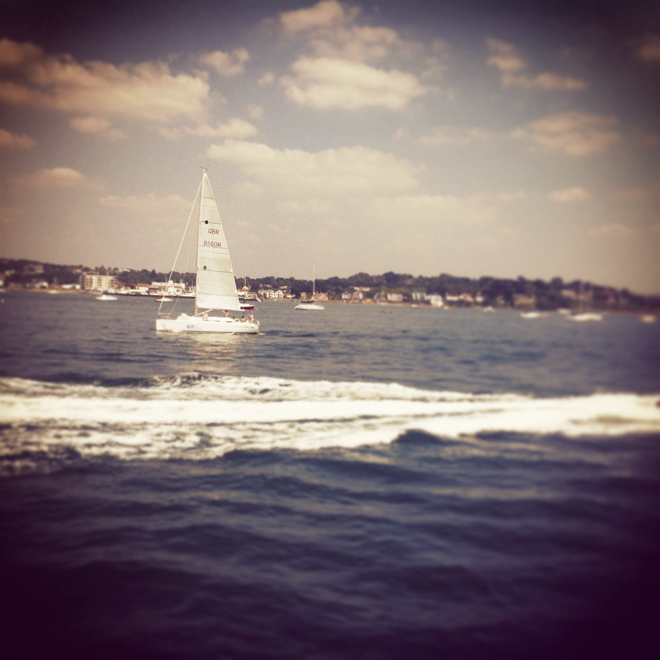 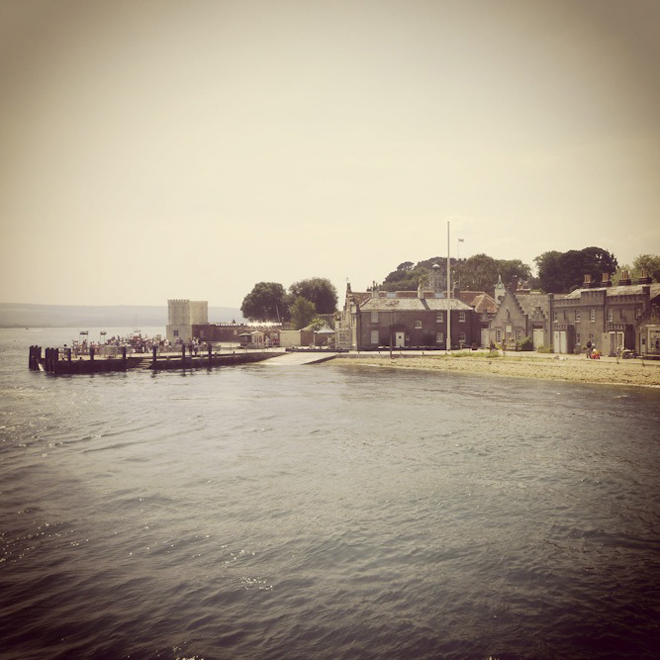 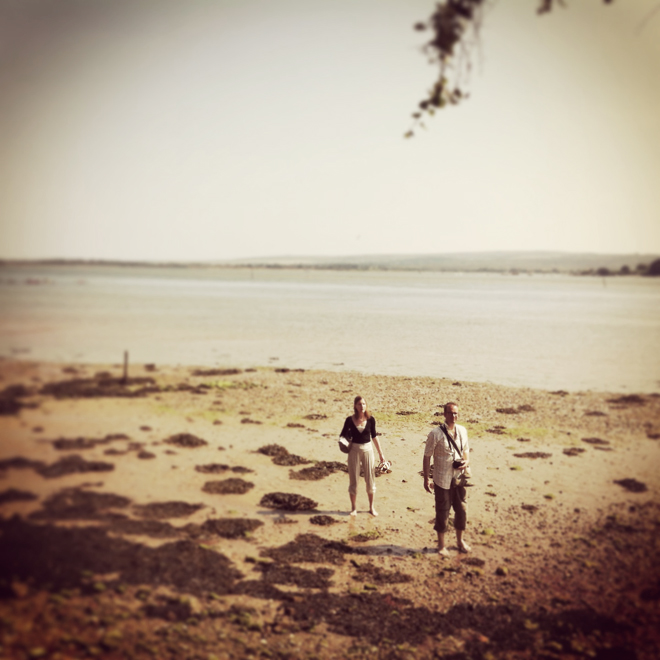 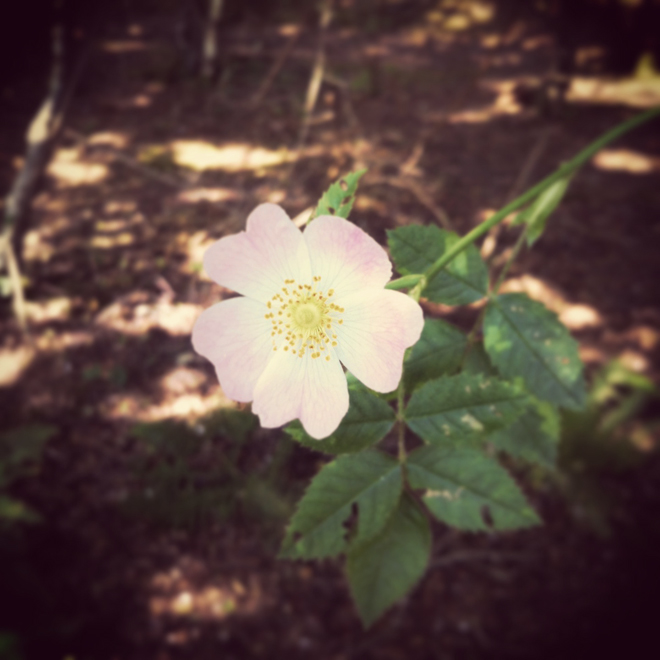